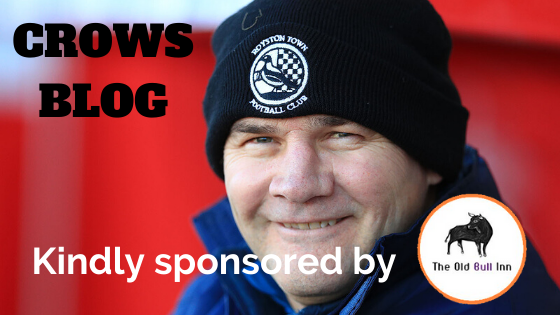 Well, the boys did us proud once more! This time showing loads of character by putting in a very professional display and beating one of our local rivals by 5 goals to 0!

The task for the group was to put the disappointment of last Tuesday’s result behind us and move on. Never an easy one, but the lads went about it in a very positive manner and when we had gone in front it was then a case of keeping the levels up and adding to the tally if possible. We did that extremely well, totally dominating in aerial battles, especially at set plays.

There were a few changes to the starting lineup to make sure that we kept everything ‘fresh’ but also to reinforce the ‘squad’ mentality that I’m sure will serve us well when the matches are coming thick and fast.

On to this Tuesday and we have a game in the Hertfordshire FA Charity Cup against Hemel Hempstead. In the grand scheme of things, not a great priority but all the same its a semi-final so to progress to the final is the target.

It really is the ‘business end’ of the season now and every game has something on it. It’s a great time to be involved but it can be really exhausting for all. Let’s hope we make it worthwhile.

I want to make a quick mention of the superb crowd on Saturday. An attendance of over 400 is a great following – thanks! I know the boys are really appreciative of your support.

Come on the Crows!

We are delighted to announce that @89minty has signed an extension to his contract with the club until May 2022.… https://t.co/bQXAJuMlbA
15m

Wondering if this teaser tweet was maybe a little too subtle? https://t.co/Z4RLe6ujm5
1h

@lukeeley96 Sorry for your loss mate. Everyone at Garden Walk sends their condolences.
4h
League Sponsors