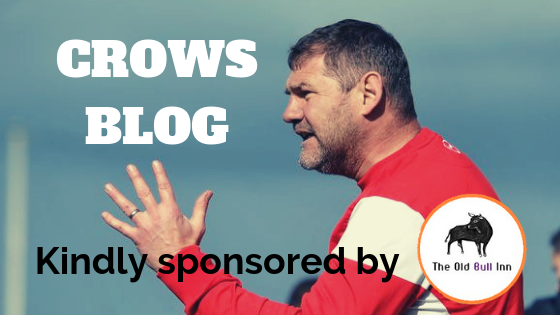 Hi to everyone and welcome back to the football season!!

Although only early July, the Crows have been back for just under a month. Mainly fitness with rare glimpses of a ball but now, starting yesterday our pre-season matches started and we can begin to look forward to the 19/20 season.

Firstly yesterday, we took part in a 4 team tournament between us, Wingate & Finchley, Hemel Hempstead Town and Hendon. Unfortunately, we ended up losing in the final to Hemel which although it was disappointing to lose this was secondary to the lads fitness and game time.

THE most important thing to come out of the day was the amount of money raised on the day for a great cause! Spencer McCall is a young very gifted footballer who I had at Stevenage as a scholar. Spencer went on to play for various non league clubs like Bishops Stortford, Hemel Hempstead Town, Wingate & Finchley and although not ever playing for us  he is well known by most our boys too. Unfortunately Spencer has had to deal with a very serious disease. A disease that no young person needs to deal with!  I haven’t spoken to him personally but his old Academy manager Darren Sarll is in regular contact. My message to him is:

Keep the fight going Spencer, everyone in football are supporting your recovery!!

Back to us and our pre-season schedule. This Tuesday we play Harpenden Town, Thursday we play Potton United and then on Friday we visit Newmarket Town! This is a busy schedule but the lads will have the weekend off, so not too bad.  Most of the boys will get 45 mins in at least 2 of the games, thus hopefully gaining fitness and vital minutes to progress for the start of season which will come soon enough on 10th August!

It’s far too early for me to comment on the players playing qualities yet, but I can only admire in general their attitude towards their fitness and commitment! We have trained Monday, Tuesday, Thursday and Saturday! That’s fine for a full time club but for lads still having to fit their working life round it, it’s a hell of a commitment! I’ve not heard a single moan and already I can see focus and drive which is so pleasing!

As I said earlier I’m not going to be commenting on performance levels because at this stage that’s not fair. All the lads are at different stages of progression. We have a few starting from scratch due to injuries and we also have boys looking like they could start the campaign now. Our end goal is to keep them all injury free and getting them as fit as they can possibly be.

Lastly a management welcome from the staff to our ‘new boys’: 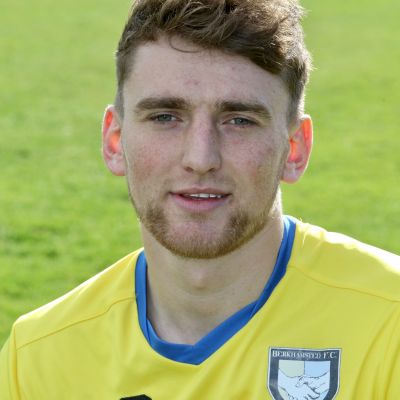 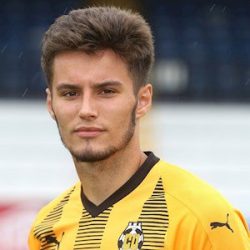 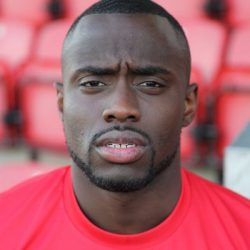 There are a few other new boys but at this time, they are still proving themselves so will hold fire on a full introduction. To add to this we have the unexpected benefit of the returns of Ryan Ingrey, Danny Green and Ben Martin.  All the lads have shown superb attitude so far so it’s all positives at this moment in time.

Will keep you posted!