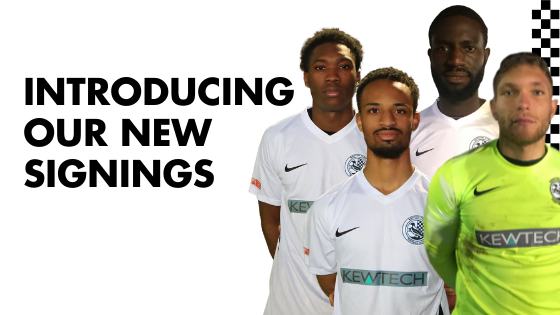 As always, but particularly over the last couple of weeks, the Crows Management and Staff have been working tirelessly to bolster our current squad and those efforts have recently borne fruit. We are pleased to be able to formally introduce the following 4 recent signings: 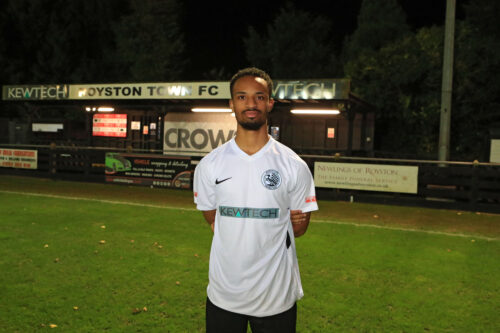 The 20-year-old who can play as either a winger or striker came through the Stevenage U18 ranks and spent time on loan at Dunstable Town whilst on Boro`s books. Marcus also had a brief spell in Swedish football with Ytterhagdaka IK before returning to the UK and signing for our Southern League Premier Division Central local rivals, Hitchin Town. In the summer he signed for National League South side Braintree Town and had a loan spell with Brightlingsea Regent. Marcus made his Crows debut in our recent 2-0 win over Hednesford Town. 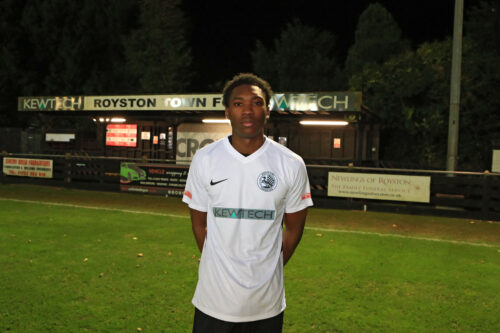 Rhamar is a young pacy defender who started his career at Barnet and was a regular in their U18 side. He was previously at Bishop’s Stortford and has also had spells with Maldon & Tiptree and Hullbridge Sports. Rhamar made his Crows debut away to Peterborough Sports last month when he came on as a sub to replace Scott Bridges 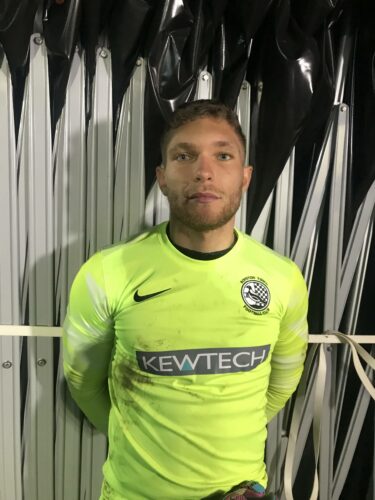 Goalkeeper Dimi Kyriatzis has been signed from Isthmian League South Central Division side Bedfont Sports. Kyriatzis, who recently turned 23,  appeared in every one of Bedfont Sports 23 games this season. He signed for Bedfont in October 2019 after a short spell with Burnham, having returned to England from German side Inter Leipzig in the summer of 2019. Greek-born, he played for Henley Town as a youngster and then joined the Brentford academy, playing for the under-18s and B sides before moving to Germany in January 2018. Dimi made his Crows debut in the 2-1 League Cup Third Round victory over St Neots Town. 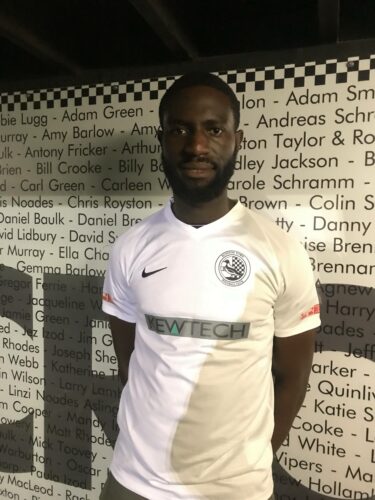 Carl has signed from Southern Division One Central side Welwyn Garden City. The 25-year-old defender originally joined the Citizens from Colney Heath in 2015. He returned after a brief spell with Cockfosters in 2017 and then signed for Spartan South Midlands League Premier side Tring Athletic in the summer of 2018. He re-joined Welwyn in June 2019 and then switched to league rivals Kempston Rovers in January 2020 but moved to neighbours Bedford Town at the end of the month. He re-joined Welwyn Garden City again in the summer of 2020.

TOM'S PRE-MATCH PREVIEW - ST IVES TOWN @Boy94Tommy is back with another preview! This time it's the #Crows upcomin… https://t.co/89tU2JkAMp
13h