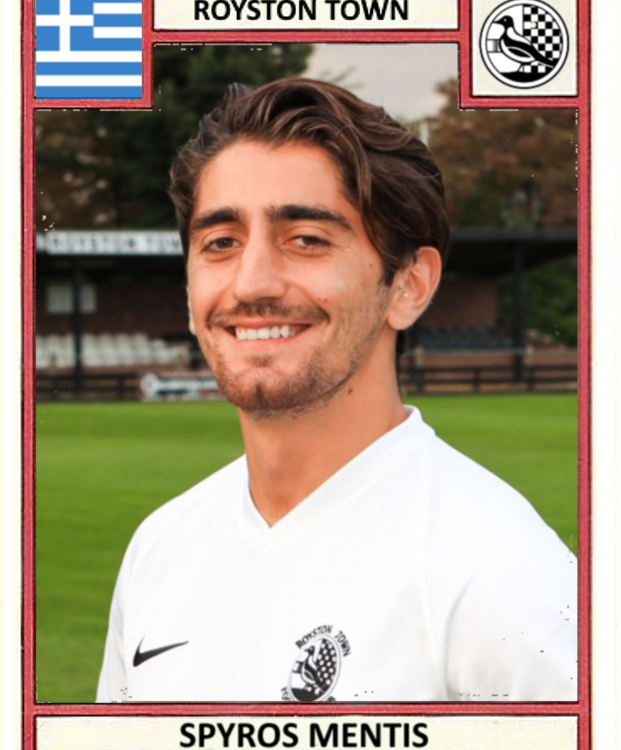 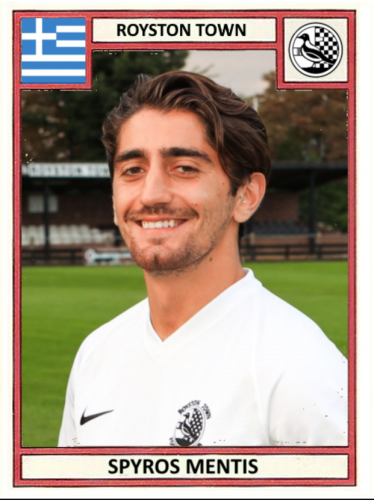 The latest instalment in our player profile series features midfielder Spyros Mentis. We spoke to Spyros to find out a little more about him including which legendary Italian defensive trio were his boyhood hero’s and there’s also some, admittedly very lo-fi and grainy, footage of THAT goal from earlier in the year!

Favourite player when growing up (and why): Three stand out: Gianluigi Buffon, Leonardo Bonucci and Giorgio Chiellini. Loved watching them win games of football. 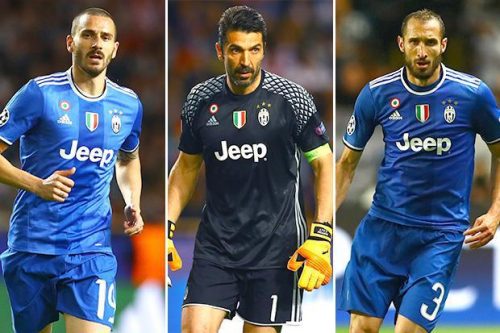 Favourite Away Ground (and why): Smelly Dulwich Hamlet

Most memorable moment in football: That overhead against Thame a few weeks ago. Would have gone viral if it wasn’t filmed on a 1980’s Nokia.

THAT finish from Academy coach Spyros Mentis on the weekend for @RoystonTownFC pic.twitter.com/LjjnwqibhJ

Biggest disappointment in football: Barton in the playoffs at Garden Walk a few years ago. That hurt!

Best player you’ve played against: Ross Barkley, was told to follow him around all game. Got dragged at half time, he scored 3. Lost 5-0 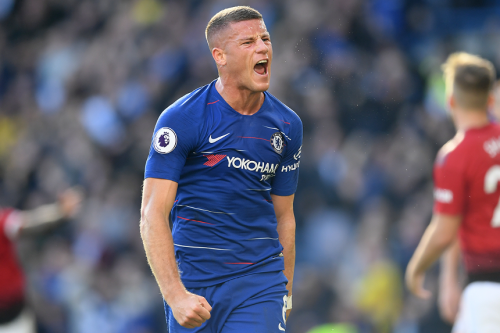 Best thing about Royston Town FC: Parking, Hehe ;). In all honesty the club’s commitment in moving forward and progressing is really refreshing. Honoured to be involved in the process.

RT @redingle: I've pledged my support for this great project and am helping to #KeepTheCrowsFlying – have you? Check it out https://t.co/5d…
17m

We are now heading into the final few hours of our #KeepTheCrowsFlying crowdfunding campaign! We are now just £279… https://t.co/jBwdwxLyGw
4h

RT @WeAreTheFSA: Will you be heading back to non-league upon its resumption? What measures do you think clubs should put in place to make s…
16h