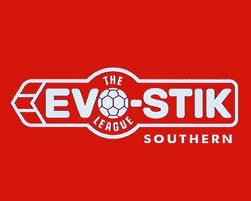 The FA have carried out their review of the Step 4 Leagues and this has resulted in some changes to the Southern League Division One Central. Godalming Town, AFC Rushden & Diamonds and Ware have been moved into different leagues and seven new teams have come into the Crows’ division for 2016/17 through promotion, relegation or sideways move.