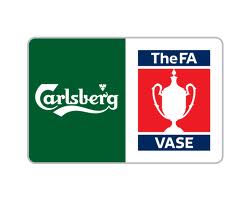 An early Kaan Fehmi penalty was the only goal of the game as The Crows won at Barking in the First Round Proper of the FA Carlsberg Vase on Saturday. Royston defended superbly as they played the majority of the second half with ten men after the sending off of Martin Standen for two yellow card offences.

Why not show your support for the #Crows with a wallpaper for your phone? We've been busy creating a few that we'l… https://t.co/2vzIpFu1jQ
17h

We're looking at refreshing our merchandise offerings and exploring ways of trying to improve your matchday experie… https://t.co/yWriX9heXU
20h

Apologies for the radio silence of late but there's not been too much to report... but we've been working on a few… https://t.co/q9OxDfD8Os
20h
League Sponsors