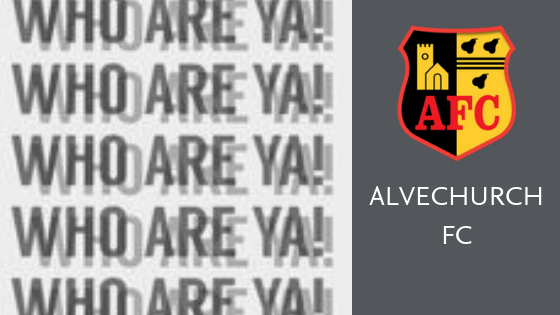 Who Are Ya! Alvechurch FC profile 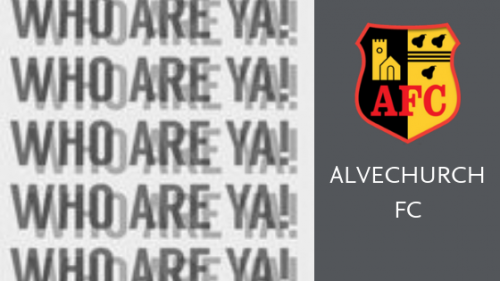 Our final home game of 2018 sees us host Alvechurch FC. Read on to find out more about this Saturday’s visitors to Garden Walk… 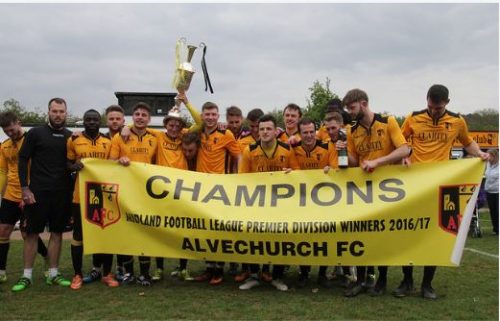 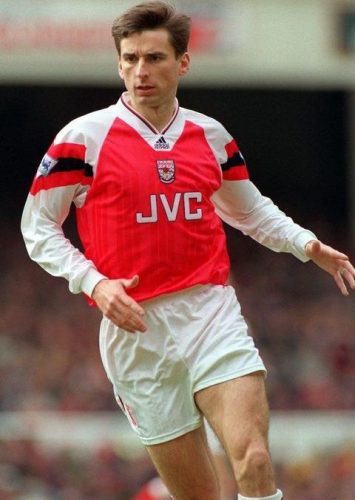 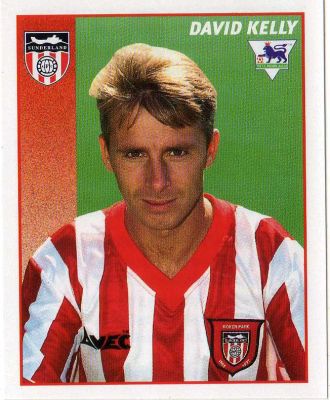 RT @Ronnieyates86: Great to be back involved with such a great club #crows
2h