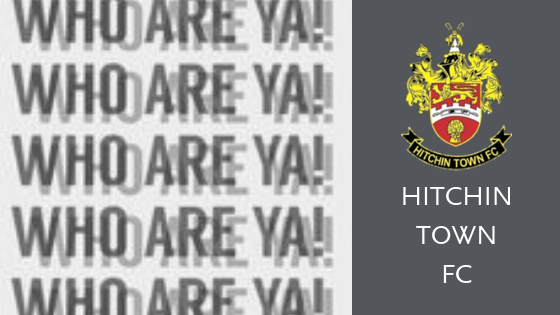 Who Are Ya! Hitchin Town FC profile 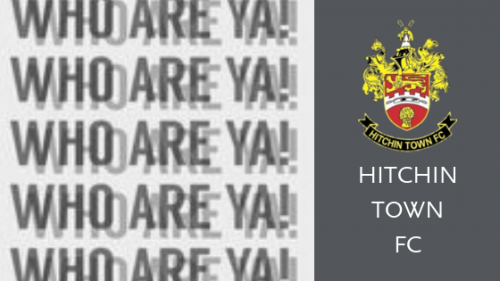 Hitchin Town are our first visitors to Garden Walk in 2019. We take a closer look at our New Years Day opponents and delve into their recent and deeper history in the latest Who Are Ya! profile… 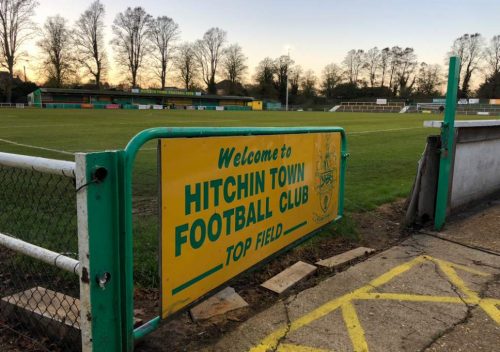 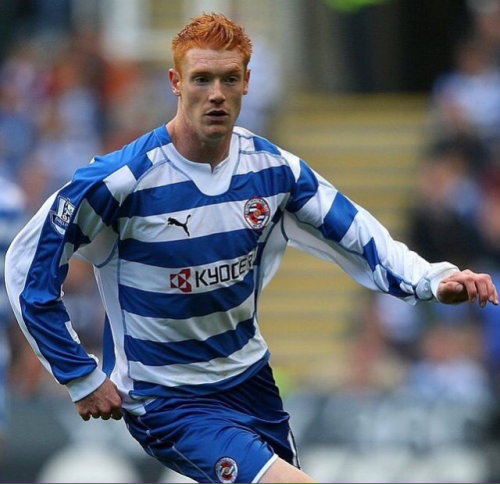 Such sad news. Everyone at Garden Walk sends their deepest condolences to Simon's family and friends. #RIPSimon https://t.co/oiwpp9h0Ek
2h

RT @RTFC_tog: CROWS Man of the Match. Well done and congrats to our @RTFC_U18 Sam Fage. 👍⚫️⚪️ Would also like to thank @academy_dwfc for t…
17h

Full Time. @academy_dwfc 3. @RTFC_U18 2. Better from the Boys in the second half. Exciting finish. Good Luck to… https://t.co/Ph1FAFyGXg
19h