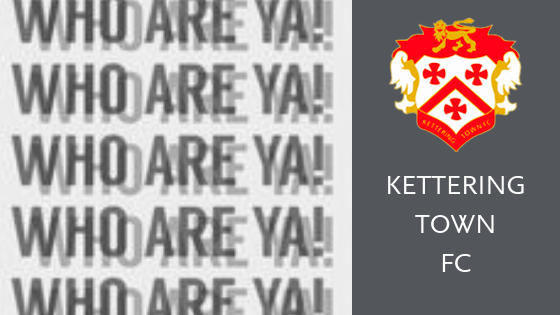 Who are ya! Kettering Town FC profile 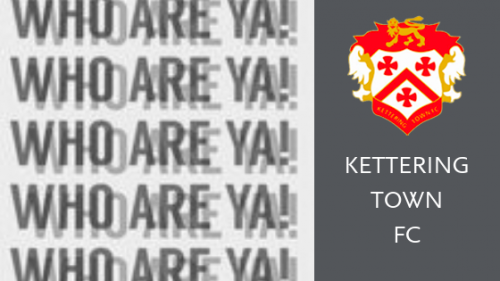 With the Crows returning to League action this weekend we take the opportunity to profile our latest visitors to Garden Walk, Kettering Town: 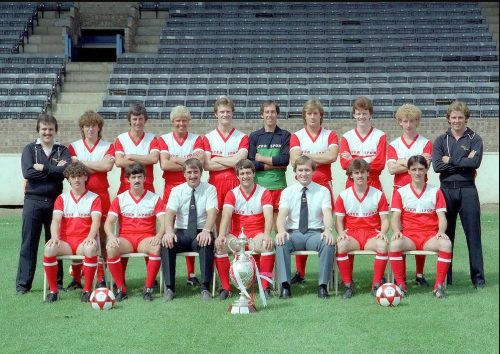 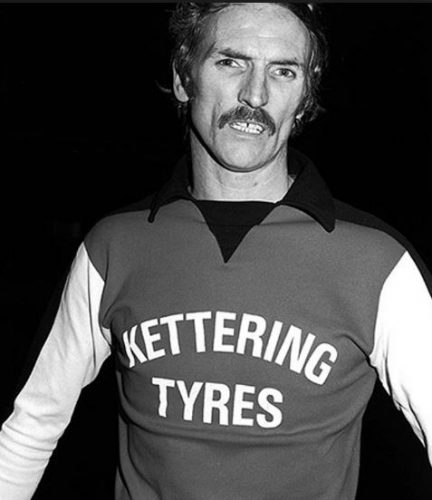 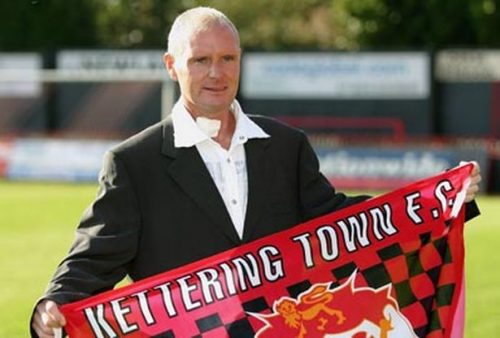 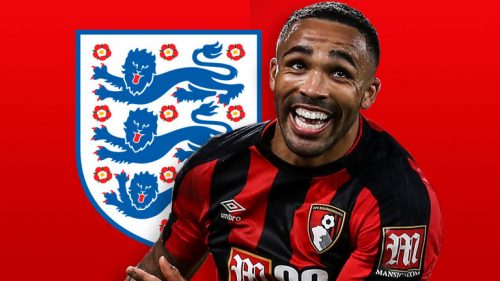 RT @RTFC_tog: Photo Gallery: Action images of @RTFC_U18 exit of the FA Youth Cup to @DorkingWDRS U18 side last night with a score line of…
8h

Such sad news. Everyone at Garden Walk sends their deepest condolences to Simon's family and friends. #RIPSimon https://t.co/oiwpp9h0Ek
11h