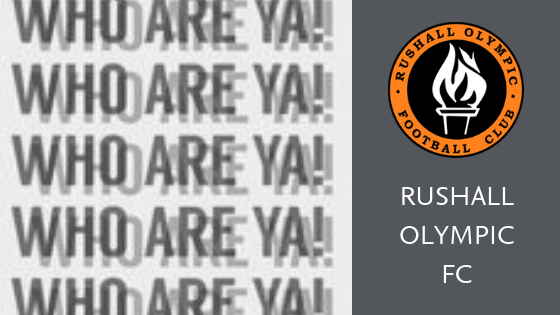 WHO ARE YA! Rushall Olympic FC profile 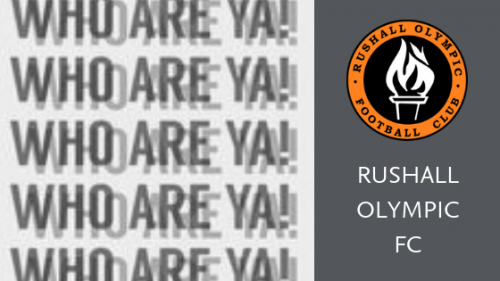 This Saturday sees Rushall Olympic visit Garden Walk in what will be our penultimate home game of the regular 2019/20 season. In our latest ‘Who Are Ya!’ profile we take a closer look at the ‘Pics history… 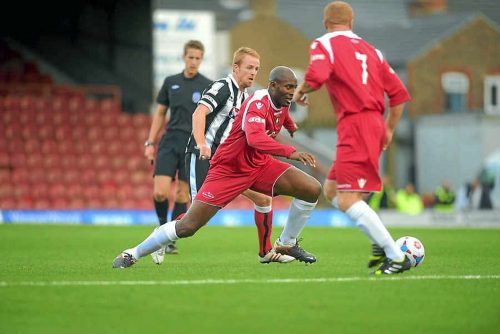