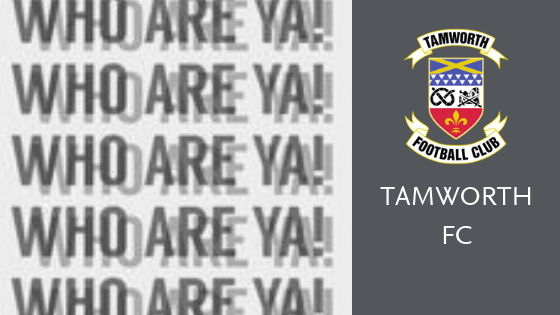 WHO ARE YA! Tamworth FC profile 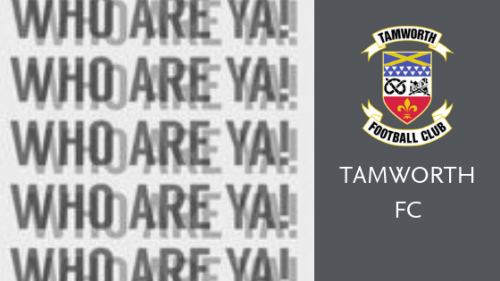 Our next visitors to Garden Walk are Tamworth FC. Read on to discover more about their footballing history which is littered with promotions, relegations, cup glory and upset and even a Wembley appearance… 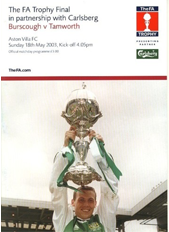 RT @RoystonTownWFC: OPEN TRAINING SESSION Tomorrow night we have an open training session. If you would like to attend please get in conta…
16h

RT @RoystonTownWFC: SPONSORSHIP OPPORTUNITIES We only have a few spaces left! We are looking for a sponsor for our training kit. This pa…
18h

UPDATED PRE-SEASON SCHEDULE Following the news that our 2020/21 FA Cup journey will begin in the Preliminary Round… https://t.co/FYF9CuEjmH
23h