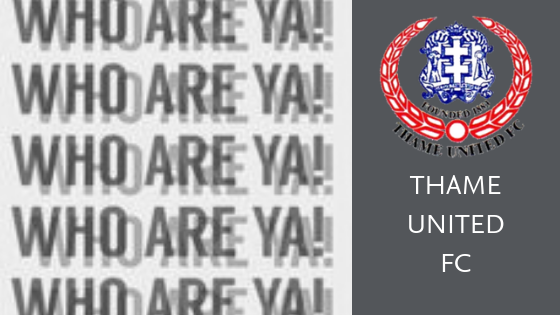 Who are ya! Thame United FC profile 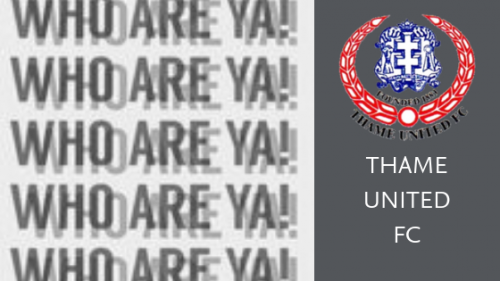 With the Crows returning to Buildbase FA Trophy action this weekend we take an opportunity to profile the latest visitors to Garden Walk, Thame United FC: 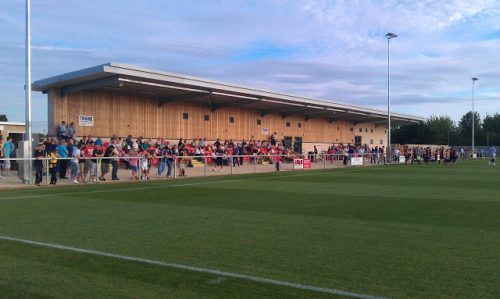 RT @RoystonTownWFC: TRIALS We are looking for new players for both our first team and reserves. Wednesday 30th June - 6:45pm at Comberto…
13h

RT @RoystonTownWFC: NEW PLAYERS We are looking for new players for next season. For more information about how to be part of an ambitious…
15h

You've got until MIDNIGHT to SAVE 15% on EVERYTHING in the #Crows store, including our brand new bucket hats! Ju… https://t.co/Ha50W0X7Lh
21h