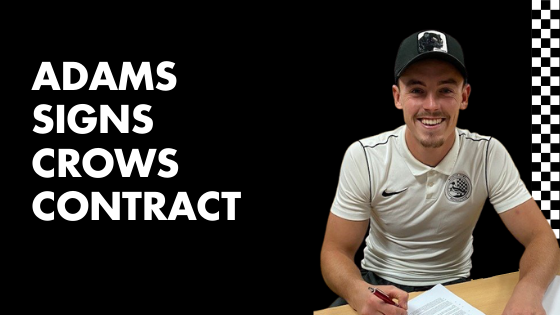 Due to his continued progression, we are pleased to announce that 23-year-old Brandon Adams has been rewarded with a contract with Royston Town for the coming season. Although game time has been limited, due to the last season being curtailed, Brandon has shown the Crows management team that he has not lost any of his sharpness and has impressed with some excellent performances so far in pre-season. 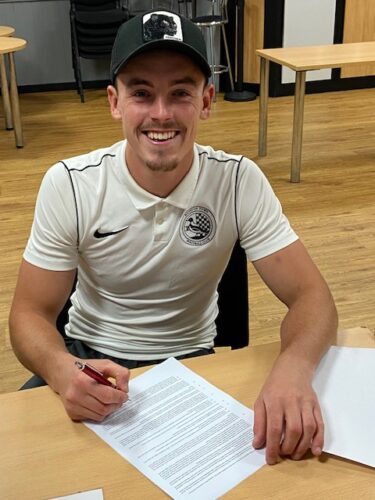 Brandon started his career at Queens Park Rangers, spending four years with the R’s. During his time at Loftus Road, Brandon spent time on loan at Malaysian club Perlis and Linfield in Northern Ireland. 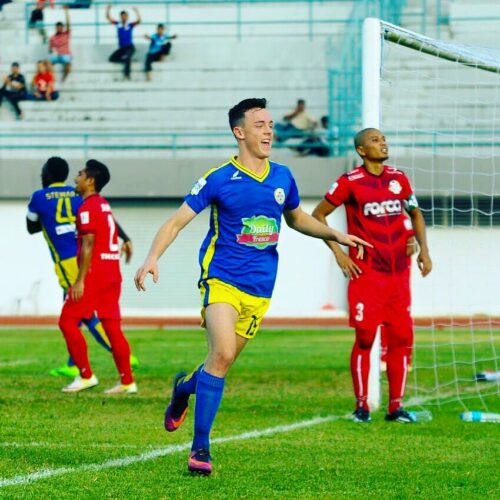 After leaving the R’s in 2018 Brandon moved to Enfield Town and then onto Ware Town where he scored 23 goals in 25 games. Brandon has continued to maintain an impressive strike rate at Garden Walk, scoring 29 goals in 55 appearances so far.

Don't forget that you can collect your new season ticket cards from Garden Walk on Saturday. These cards are for NE… https://t.co/DaomjYCygM
3h