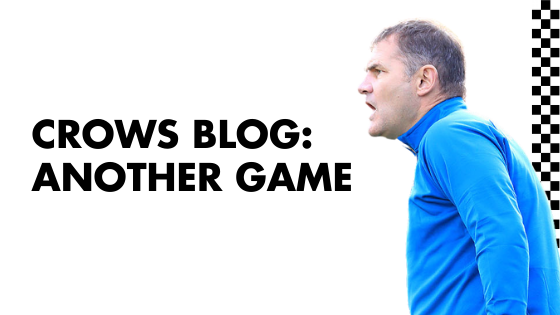 Saturday saw us play another game in our pre-season schedule. This time we travelled to Welwyn Garden City FC. The game ended in a 1-1 draw, not quite what we deserved but, all things considered, a good result.

Unfortunately, we were once again missing several established first-team players and so we went into the match with a relatively young team. But once again they did brilliantly and showed that they can compete at a high level just as they did on Tuesday.

We did have Adam Murray back which was a great bonus but we still missed the likes of James Brighton, Scott Bridges, Dan Green and Ronnie Henry. All are making steady progress to full fitness but they’re not quite there yet. We also had Dan Brathwaite make a brief appearance at the end. Dan has had Covid so yet again it is ‘easy does it’ with him at the moment.

A real bonus was the appearance in the second half of Spyros Mentis. Spyros has been away in Greece and after self-isolating is now up for selection, which yet again is positive news!

The game itself on Saturday was reasonably competitive – the second half, probably more so. Our hosts, Welwyn got a bit of a dubious penalty but after that, it seemed to kick-start our forward lads into gear. We then created several fantastic opportunities but only put just one away which was slightly disappointing. Overall though, a great attitude was shown by all and it’s another step forward in the right direction.  I’m sure we won’t be the only team that is having problems with pre-season but it will be nice when everyone is back and well!

RT @roystontyouthfc: Get down and cheer @RoystonTownWFC on tomorrow! 2 lucky young ladies from our U11s will be joining in as Mascots 🤍🖤…
5h