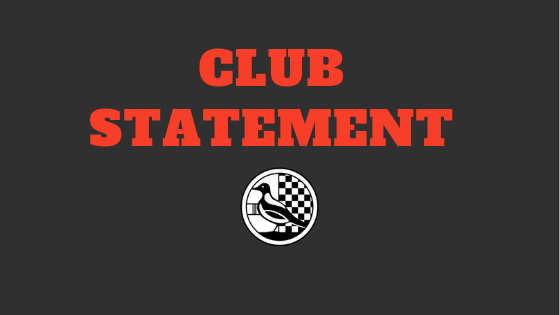 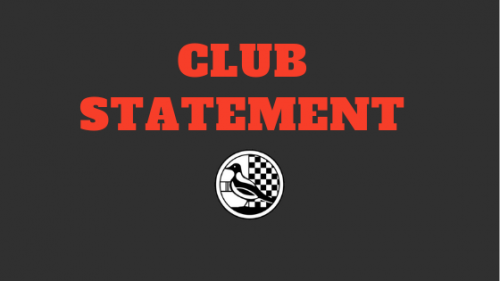 It is with great sadness that the Club has to announce that is has today been expelled from the above competition for fielding an ineligible player.

The Club did appeal the decision on the grounds of excessive punishment and inconsistency but at a FA hearing today we were informed that the League’s decision was upheld as we were unable to demonstrate sufficient “exceptional circumstances” to get the decision overturned.

The player concerned also played in one league match and whilst we are awaiting a decision on this game we consider this will be a formality leading to the deduction of one point .

No further comment will be made at this moment in time.

RT @HitchinTownFC: 🎥 | SKY SPORTS BACK AT TOP FIELD We’re very excited to announce that @SkySportsNews will be coming back down to Top Fie…
2h

RT @RTFC_tog: Photo Gallery: Action images of @RTFC_U18 exit of the FA Youth Cup to @DorkingWDRS U18 side last night with a score line of…
23h