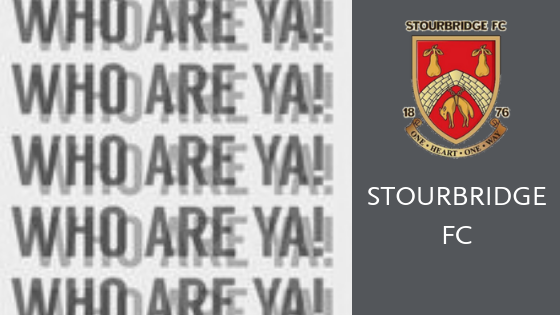 WHO ARE YA! Stourbridge profile 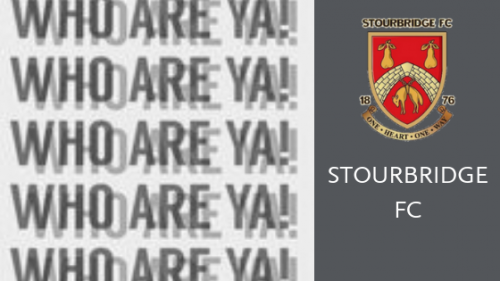 This Saturday we welcome title-chasing Stourbridge to Garden Walk for what is sure to be a closely fought game. Ahead of tomorrows match we’ve put together a Stourbridge profile for you… 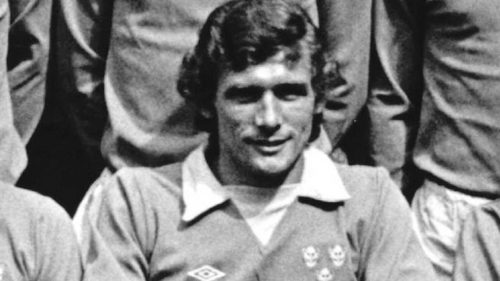 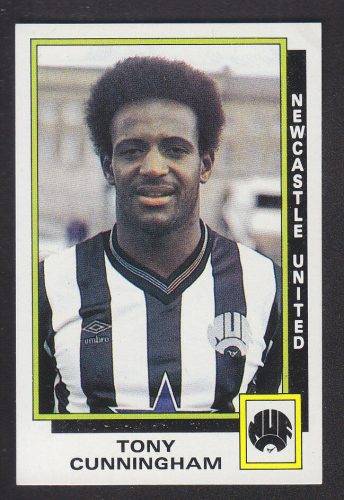 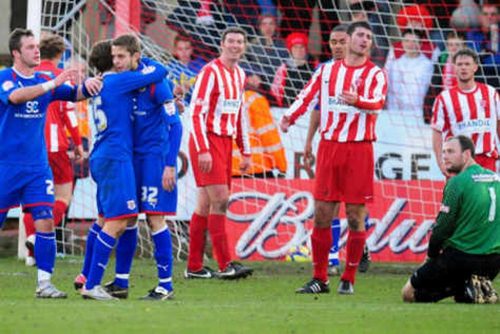 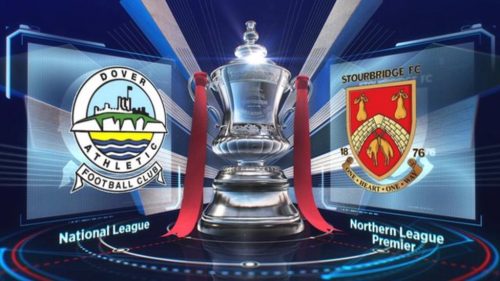 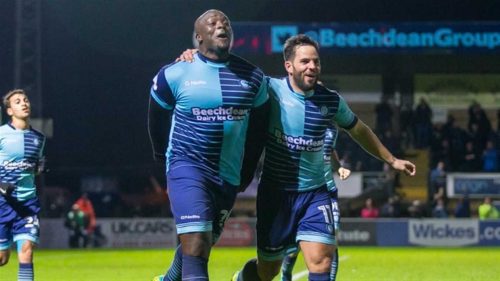 RT @RTFC_tog: Photo Gallery: Action images of @RTFC_U18 exit of the FA Youth Cup to @DorkingWDRS U18 side last night with a score line of…
20h

Such sad news. Everyone at Garden Walk sends their deepest condolences to Simon's family and friends. #RIPSimon https://t.co/oiwpp9h0Ek
22h