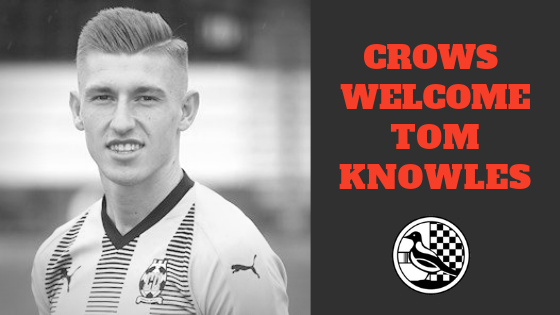 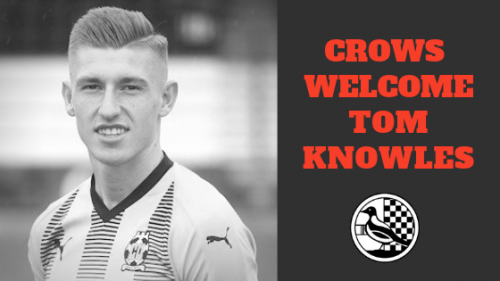 Royston Town are pleased to announce the signing of Tom Knowles on loan from Cambridge United.

Knowles graduated through the Cambridge United Shadow Scholars Academy to win a place in the club’s youth-team in 2016. He was an integral part of the under-18 team that reached the fourth round of the FA Youth Cup in the 2016–17 season. He made his first-team debut on the final day of the 2017–18 season, coming on as a substitute against Port Vale at the Abbey Stadium.

Tom has previously been on loan at various clubs including St Ives Town, Cambridge City, St Neots Town and Dartford. His most recent loan stay was at current EvoStik South Premier Central leaders Kettering Town. Whilst at The Poppies Tom won their latest Goal of the Month award for this free kick against Stourbridge:

Such sad news. Everyone at Garden Walk sends their deepest condolences to Simon's family and friends. #RIPSimon https://t.co/oiwpp9h0Ek
2h

RT @RTFC_tog: CROWS Man of the Match. Well done and congrats to our @RTFC_U18 Sam Fage. 👍⚫️⚪️ Would also like to thank @academy_dwfc for t…
17h

Full Time. @academy_dwfc 3. @RTFC_U18 2. Better from the Boys in the second half. Exciting finish. Good Luck to… https://t.co/Ph1FAFyGXg
19h