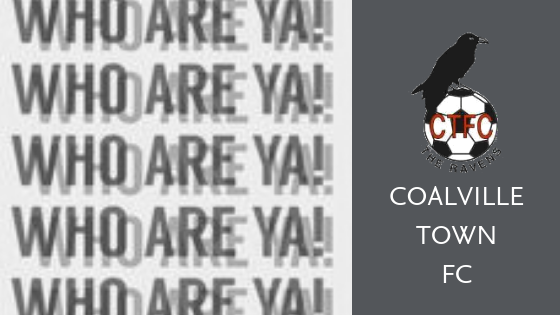 WHO ARE YA! Coalville Town FC profile 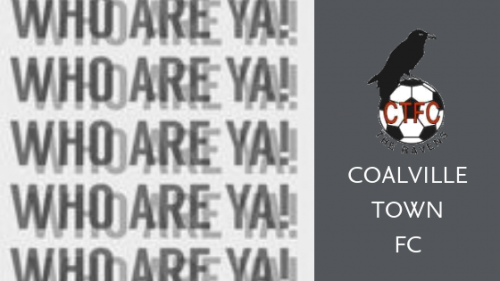 This Saturday we welcome Coalville Town to Garden Walk as we look to continue our decent run of league of form. Learn more about The Ravens before they take on the Crows in #TheBattleOfTheBirds ! 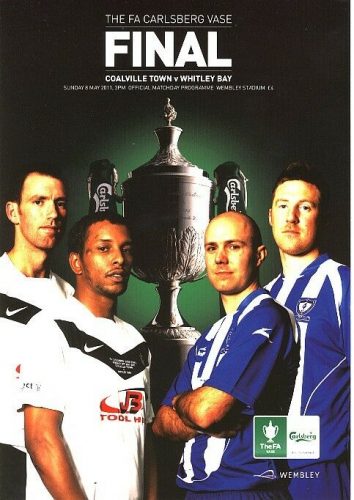 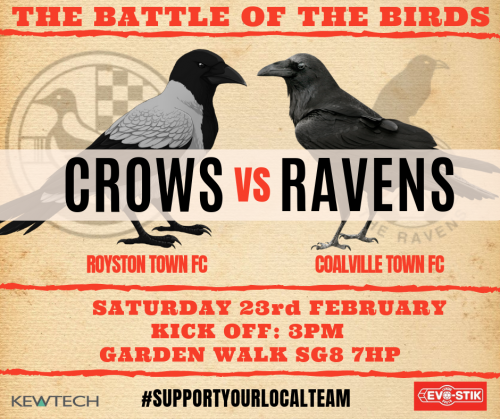 RT @HitchinTownFC: 🎥 | SKY SPORTS BACK AT TOP FIELD We’re very excited to announce that @SkySportsNews will be coming back down to Top Fie…
4h