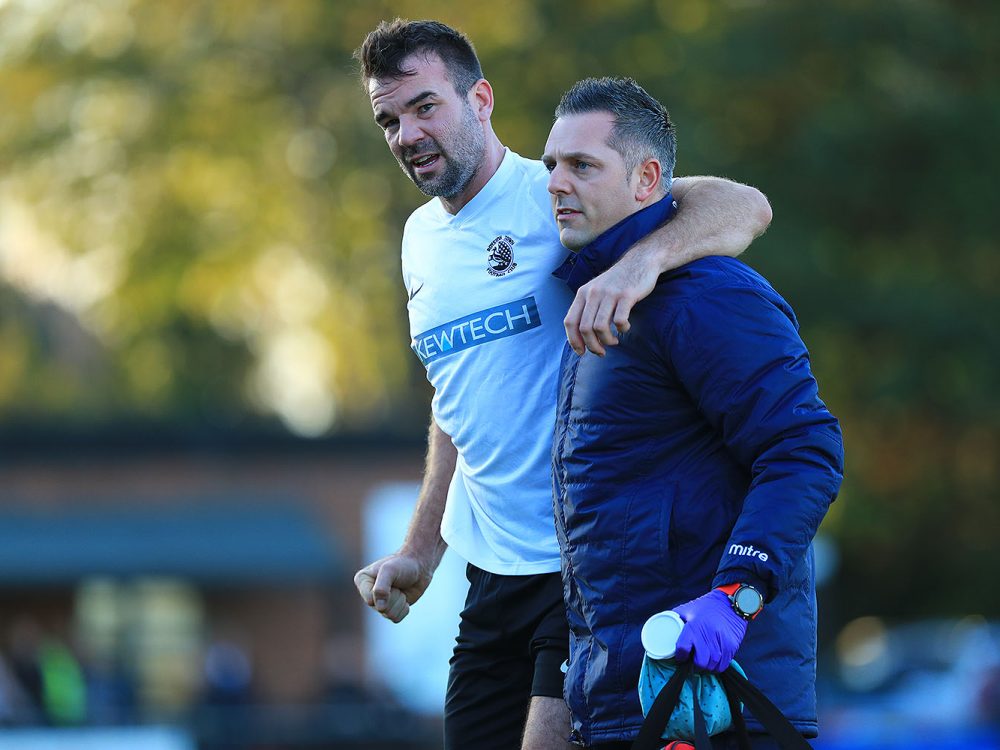 INJURY UPDATE: Ben Martin ruled out for up to 10 weeks 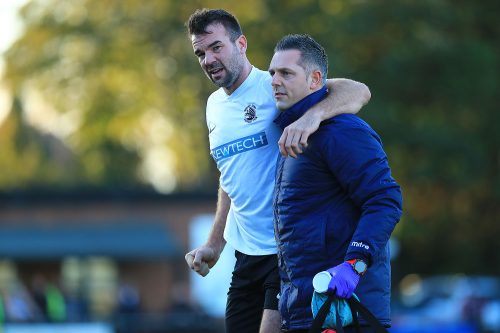 FRIDAY 16th NOVEMBER: It’s been confirmed today that towering Centre Half Ben Martin will have to undergo an operation on his knee following the  injury he suffered during the Halesowen Town game on Saturday 3rd November. The injury was sustained as a result of this ‘robust’ and petulant challenge from 42 year old former West Brom and Coventry City striker Lee Hughes:

Ben’s operation is scheduled for next week and he is expected to be out for around 8-10 weeks. 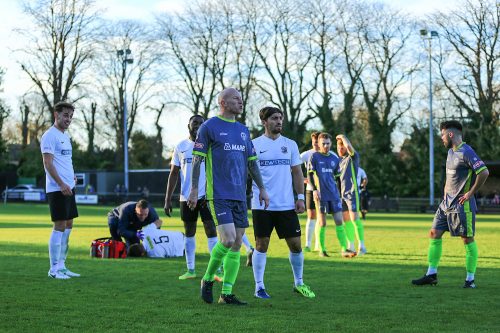 It goes without saying that everyone at Garden Walk, from the Management, players, staff and supporters, are upset by this news and we wish Ben all the best for a full and speedy recovery. We are sure that when he returns he will come back stronger than ever.

RT @HitchinTownFC: 🎥 | SKY SPORTS BACK AT TOP FIELD We’re very excited to announce that @SkySportsNews will be coming back down to Top Fie…
21h