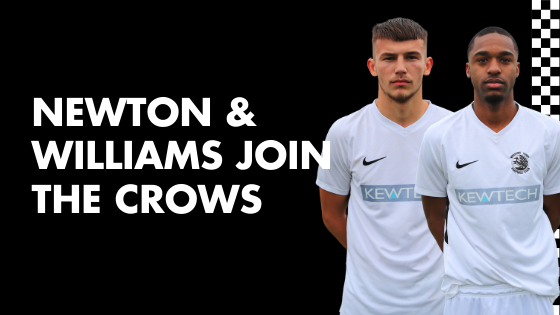 NEWTON AND WILLIAMS JOIN THE CROWS

Following some impressive performances in pre-season, the club are pleased to announce the signing of both Dan Newton and Josh Williams.

Dan Newton, a 20-year-old centre half was with Biggleswade FC last season having joined them from Northwood FC of the Isthmian League. Dan is no stranger to the Crows having spent part of pre-season at Garden Walk last year. A string of fine performances for the Bedfordshire outfit had a number of clubs keeping a close eye on the composed defender. With almost 100 non-league games under his belt, Dan has already accumulated a large amount of experience and is looking forward to the step up with the Crows. Dan is also the cousin of our former left-back Joe Newton. 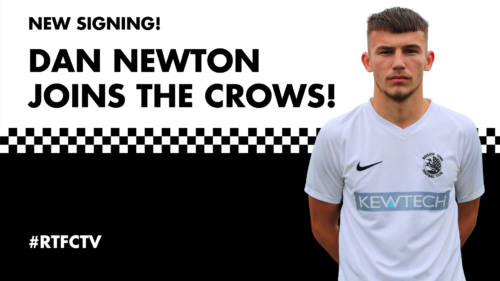 Also, joining us at Garden Walk is Josh Williams who joins us from Ware FC. 21-year-old forward Josh scored 17 goals in 30 games for Ware last season after joining them from Romania FC. A regular in the Ware side Josh is hoping to make a similar impact at Garden Walk. 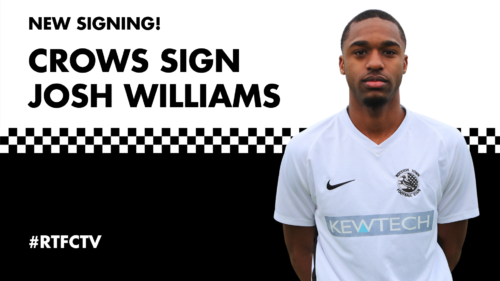 Steve Castle commented, “Josh and Dan are both very exciting prospects and they bolster an already strong squad. Both Chris (Watters) and I have been impressed with them during pre-season. In keeping with the type of player we’re looking to sign both of them are young, hungry and have shown great attitudes.”