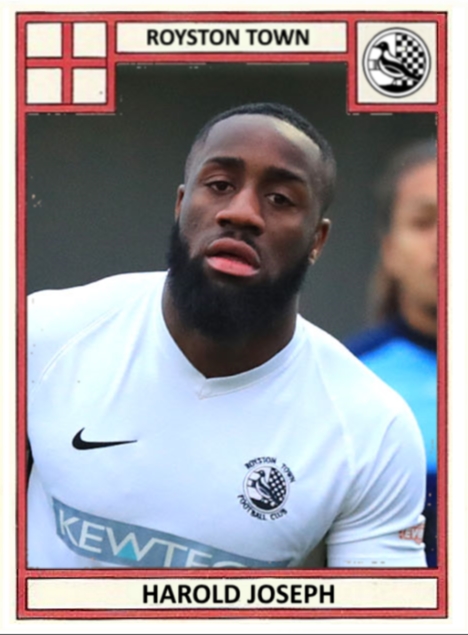 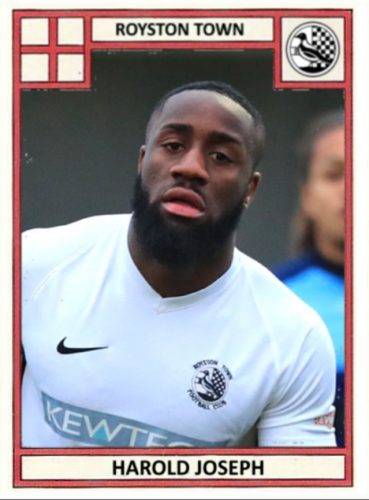 Next up in our Player Profile series is defender Harold Joseph. Find out a bit more about one of our newest recruits below and which of his current teammates is up there as one of the best players he’s ever played with… 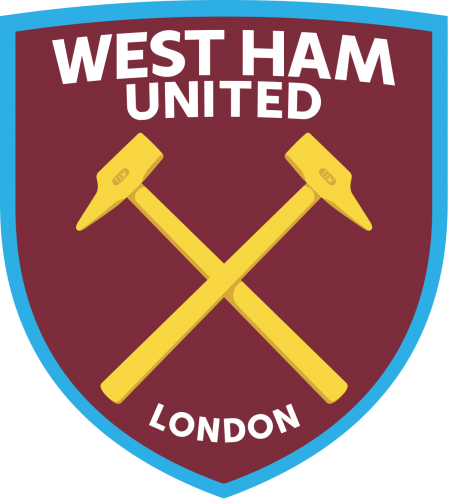 Favourite player when growing up: Wayne Rooney, simply because he’s passion and tenacity in games and him and Ronaldo were unplayable at times.

Favourite Away Ground: Champion Hill, the home of Dulwich Hamlet. You won’t go to many grounds in non-league who can replicate the atmosphere there. 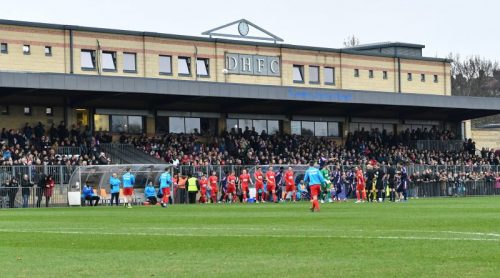 Biggest disappointment in football: Probably not being offered a professional contract.

Best players you’ve played with: Fejiri Okenabirhie and JP (James Potton). Fè’s knack for scoring was always helpful when I leaked a few goals. JP is just an absolute joy to watch. 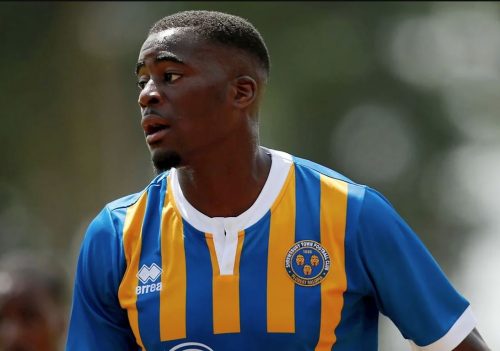 Best player you’ve played against: Dean McDonald, I couldn’t get near him

Best thing about Royston Town FC: The dressing room, the boys and staff are ledge and really look after each