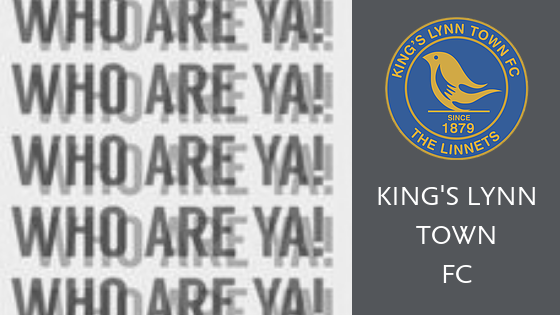 Who Are Ya! King’s Lynn Town FC profile 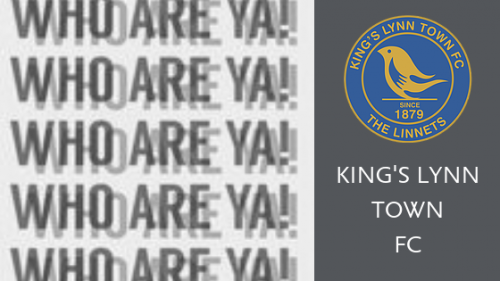 This Saturday sees an in-form King’s Lynn Town visit Garden Walk in what will no doubt be a fiercely competitive match in the EvoStik Southern Premier League Central.  Ahead of this weekend’s game we give you the lowdown on our visitors from Norfolk.

RT @RoystonTownWFC: NEW PLAYERS We are looking for new players for next season. For more information about how to be part of an ambitious…
16h

You've got until MIDNIGHT to SAVE 15% on EVERYTHING in the #Crows store, including our brand new bucket hats! Ju… https://t.co/Ha50W0X7Lh
23h