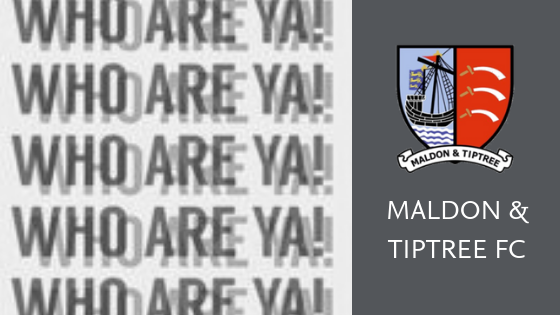 Who are ya! Maldon & Tiptree FC profile 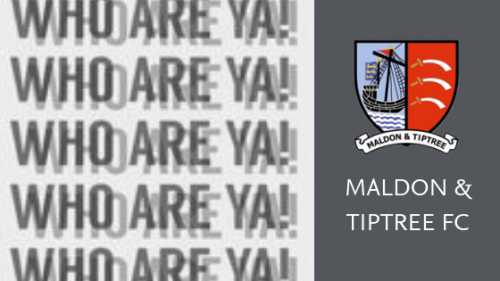 Ahead of this Saturdays Buildbase FA Trophy game we take a quick look at our hosts Maldon & Tiptree FC: 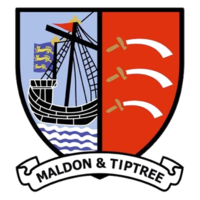 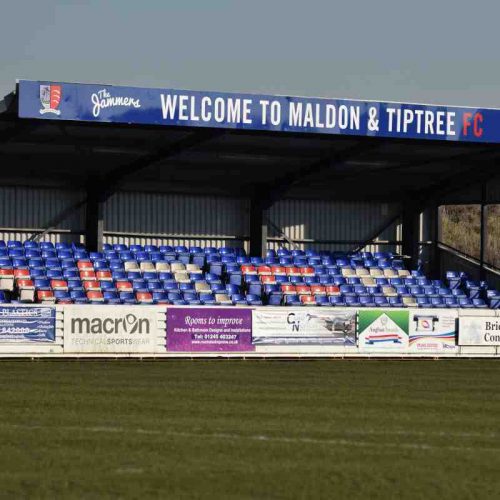 RT @HitchinTownFC: 🎥 | SKY SPORTS BACK AT TOP FIELD We’re very excited to announce that @SkySportsNews will be coming back down to Top Fie…
22h