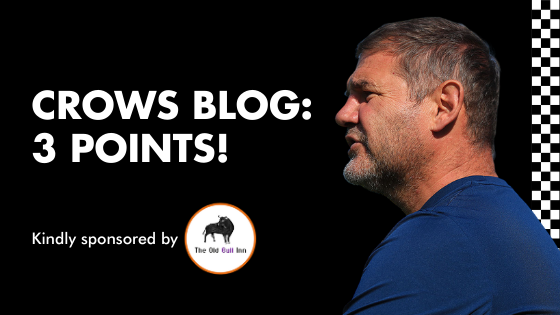 Well, we did it! A win in the League at last!

We’ve played a hell of a lot better than we did yesterday and drawn games but in these present circumstances, we’ll take it all day long. Some sympathies for our opponents Hednesford Town, they, in my opinion, were the better team in the second half and probably deserved something out of the match but overall, we exploited them in the first half and got the goals we needed to win!

As already said though, we’ll take it. Hopefully, with this win under our belts, we can start to grow in confidence, relax a bit and begin to enjoy the season rather than the frustration we’ve all been feeling recently.

And now we quickly move on to Monday and another match, this time away to Hitchin Town. Obviously it’s got the added spice of being a local derby and bragging rights are at stake. Hitchin have had a good start to this season but struggled last year so they probably go into the game as favourites. They know all about us and we know all about them. For me as long as we keep progressing and gain belief, I can live with that. Obviously, a win is the end goal but small steps at the moment.

Finally, a quick mention regarding our under 18’s FA Youth Cup run. I went with a few other ‘nutters’ to the other side of the M25 to Dorking to watch our lads take on their U18’s. The Dorking goalkeeper pulled off some fantastic saves to deny us and they clinically took their chances when asked! Finding ourselves 3-0 down with 30 mins to go this very resilient groups of lads got themselves 2 goals back and could have possibly equalised! A great effort regardless!