Two goals of contrasting styles, but both out of the top draw, settled this typical end of season game at Top Field.

It took 70 minutes for the deadlock to be broken, but it was a strike well worth waiting for. Sam Corcoran did well down the right flank, turning in a cross that was initially well defended. Unfortunately for Hitchin, the defensive header only reached Josh Castiglione on the corner of the penalty area, who executed a well-controlled shot across Michael Johnson in the home goal, that curled into the top right hand corner of his net.

The second goal in the 3rd minute of injury time was a fine solo effort from Vance Bola. Picking the ball up in the centre circle Bola managed to evade the attentions of four Canary defenders, working his way into the penalty area as he progressed. Having worked an opening for a shot, a low drive saw the ball nestle in the net beyond the reach of Johnson.

The first half had been played mostly in the Royston half as Hitchin pressed forward. Chances were created and squandered by Jay Bird, Maximillian Ryan, Al-Amin Kazeem and Isaac Galliford as they all failed to hit the target, a feature that run through the game for the home side.

The two best chances came close together. In the 35th minute Scott Belgrave found himself clean through, only to skew horribly wide and then two minutes later an excellent reaction save from Joe Welch thwarted Lewis Ferrell from close range, when they finally did manage to hit the target.

The first talking point of the second half arrived in the 48th minute, as Jay Dowie went down far too easily from a Harold Joseph challenge in the Crows penalty area. Quite correctly, the referee showed a yellow card, quickly followed by the red, Dowie having been cautioned for a crude challenge in the first half.

Royston struggled to make the extra man count, as Hitchin worked hard to combat their lack in number and it was hard to differentiate who had the numerical advantage. They worked some good positions, but again struggled with any threatening end product, the closest they came, being a shot from Ryan that took a slight deflection, being just enough to take it wide of the angle of crossbar and post.

With Castiglione pouncing in the 70th minute, the game swung Royston’s way and before Bola clinched the deciding goal Corcoran was unlucky to see his well struck effort clawed away from the top corner by Johnson.

A game Hitchin would justifiably lay claim to have merited something from, but ultimately was settled by Royston’s superior quality in front of goal. 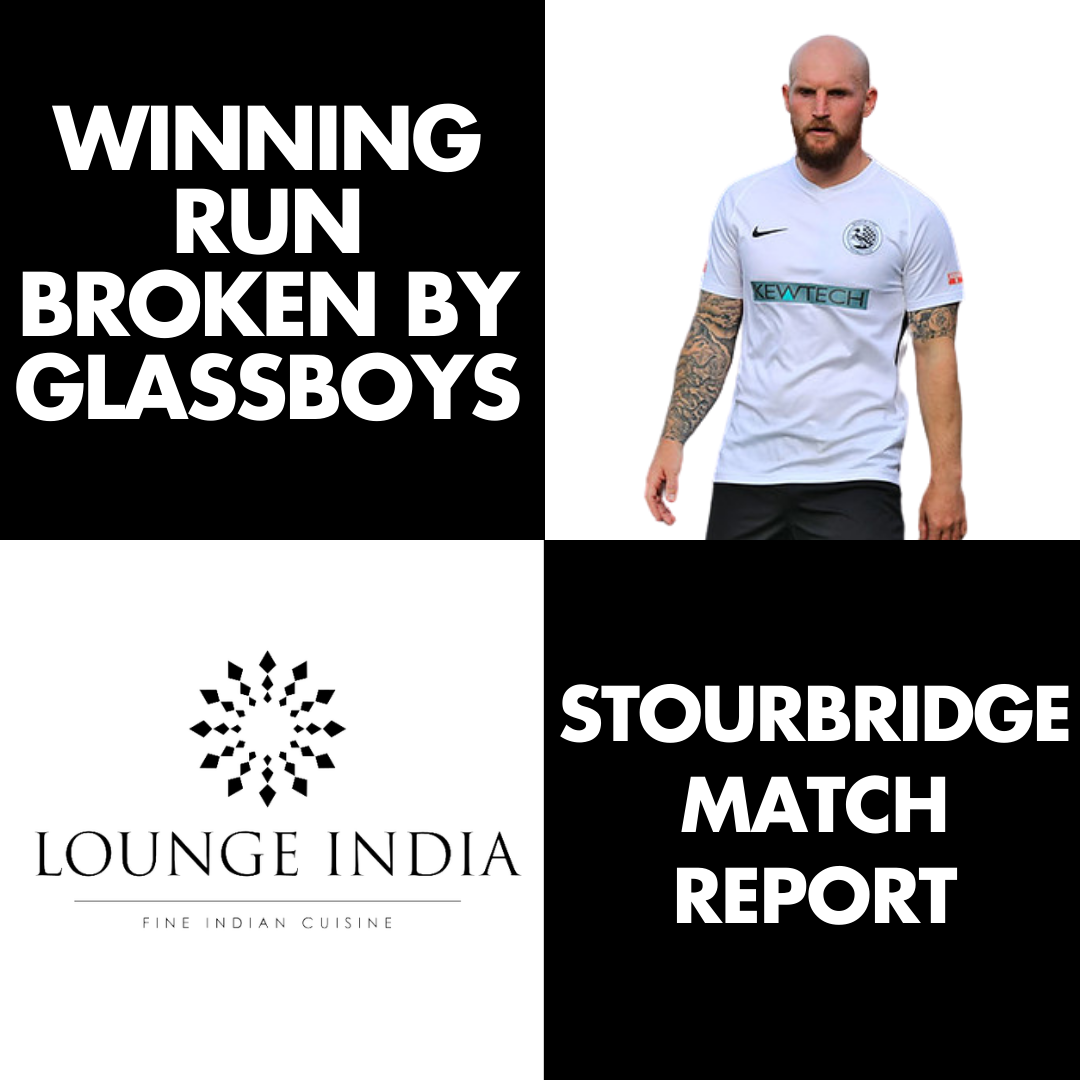