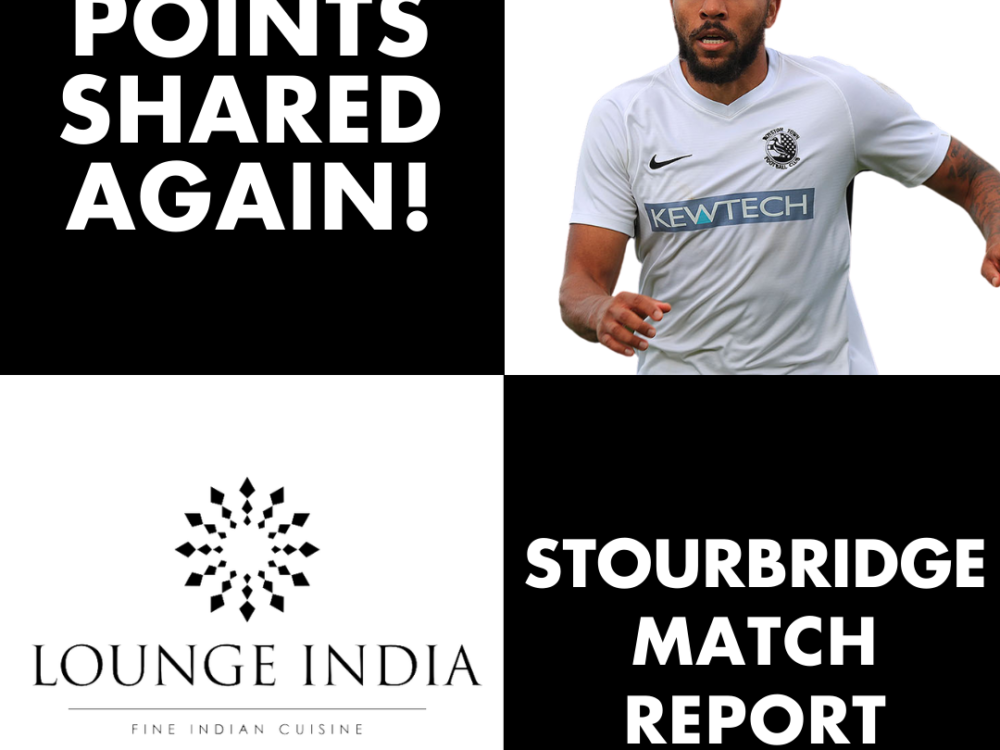 Royston recorded their fourth draw of the campaign as their slow start to the season continued.

Royston started on the offensive with Jonny Edwards particularly prominent. Having spurned one half chance early on, he was given a clear sight of goal as he latched onto Adam Murray’s flick. Unfortunately, the finish didn’t match the build-up, as a weak chip was easily gathered by Charlie Price in the away team’s goal.

Edwards was not be denied for long though, as he was on hand to apply a feint touch to a Josh Castiglione cross, enough to direct it into the corner of the net and give the Crows a 16th minute lead.

Royston continued on the offensive, with Adam Murray giving the Glassboys defence a hard time, but the home side struggled to create any real chances as Stourbridge defended their goal well.

Having been on the front foot for much of the half, Royston would have been disappointed to go into half time on level terms. With their first meaningful attack of the half, Stourbridge were correctly awarded a penalty as Greg Mills tricked his way past Ed Asafu-Adjaye, who succeeded in only hauling the winger down. Mills picked himself up and confidently sent Joe Welch the wrong way from the spot.

The second half was a disjointed affair, punctuated by a succession of free kicks, as both sides struggled to create any real chances. The best chance fell to Adam Watkins, but he saw his close-range header saved by the legs of Price.

Despite winning a number of corners Royston were unable to find a winner and it was the Glassboys who would have gone home happier with the point. 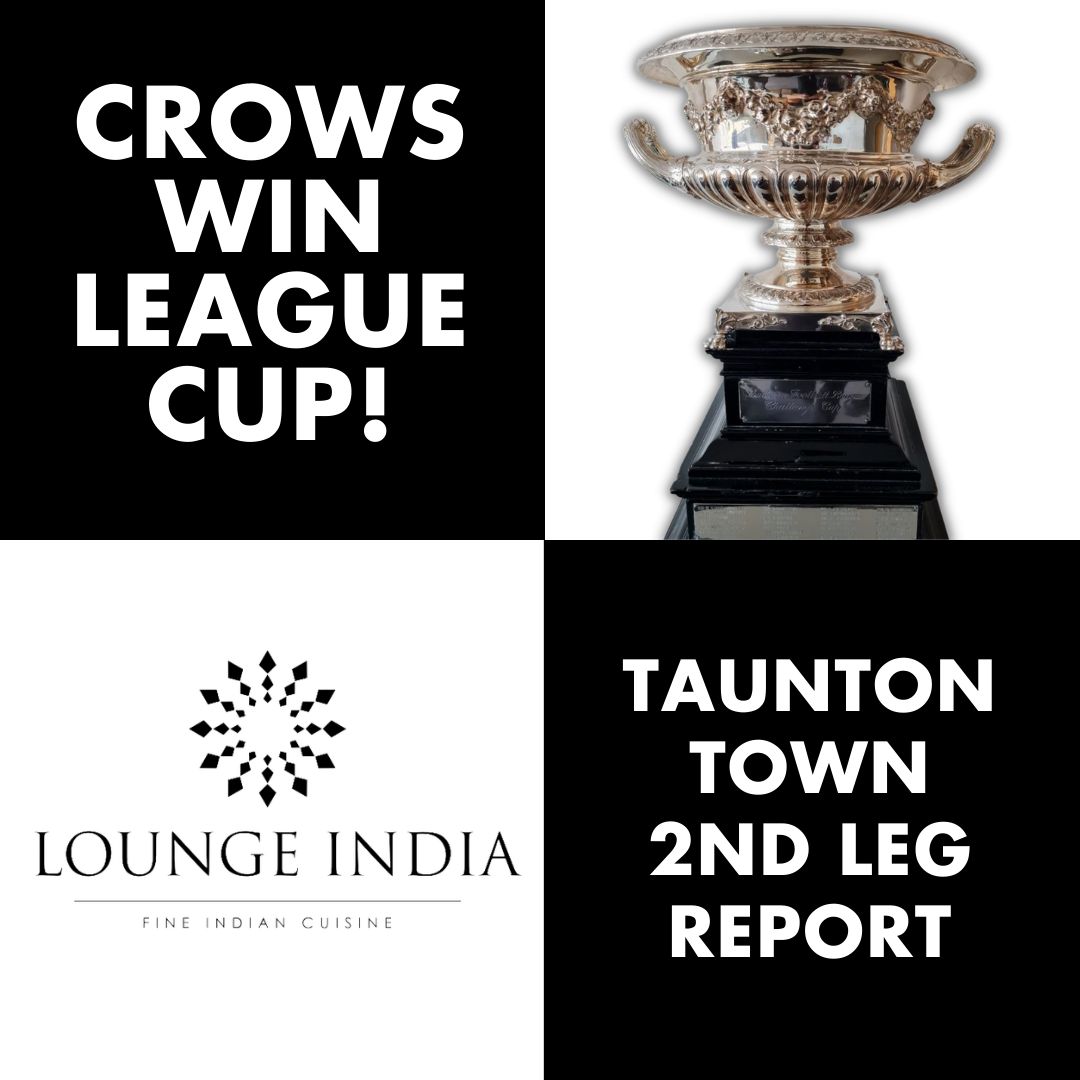