Royston and Alvechurch fought out a 0-0 draw, as both sides struggled to find the spark to break down 2 well-drilled defences.

Royston shaded the first half without really imposing themselves on the visitors, who for their part always looked lively going forward. Chances were at a premium and it took until the 23rd minute for the first opportunity to come as Alvechurch’s Samuel McLintock dragged a shot wide.

The Crow’s struggled to create anything worthwhile, with only a looping Adam Murray header and a stinging Spyros Mentis drive threatening the away goal, with both efforts just clearing the crossbar.

The best spell for the Crows came just before halftime as a James Brighton cross was met by a firm Harry Draper header that was well tipped over by away keeper Daniel Jezeph and Jezeph had to be alert again straight after, as he blocked an Isaac Galliford close-range header, to ensure the sides remained level at the break.

Royston started the second half brightly but continued to struggle to create chances, whilst Alvechurch started to impose themselves on the game. Like the Crows though, they struggled to threaten the goal, as most of their efforts failed to trouble home stopper Joe Welch.

There was a brief flurry of activity in the middle of the second half as Matt Bateman saw a shot beaten away, whilst following the best move of the match, Luke Yates turned Jamie Ashmore’s low cross wide when he really should have scored. But in the end, both teams were left with a point each, which on the overall balance of events was about fair. 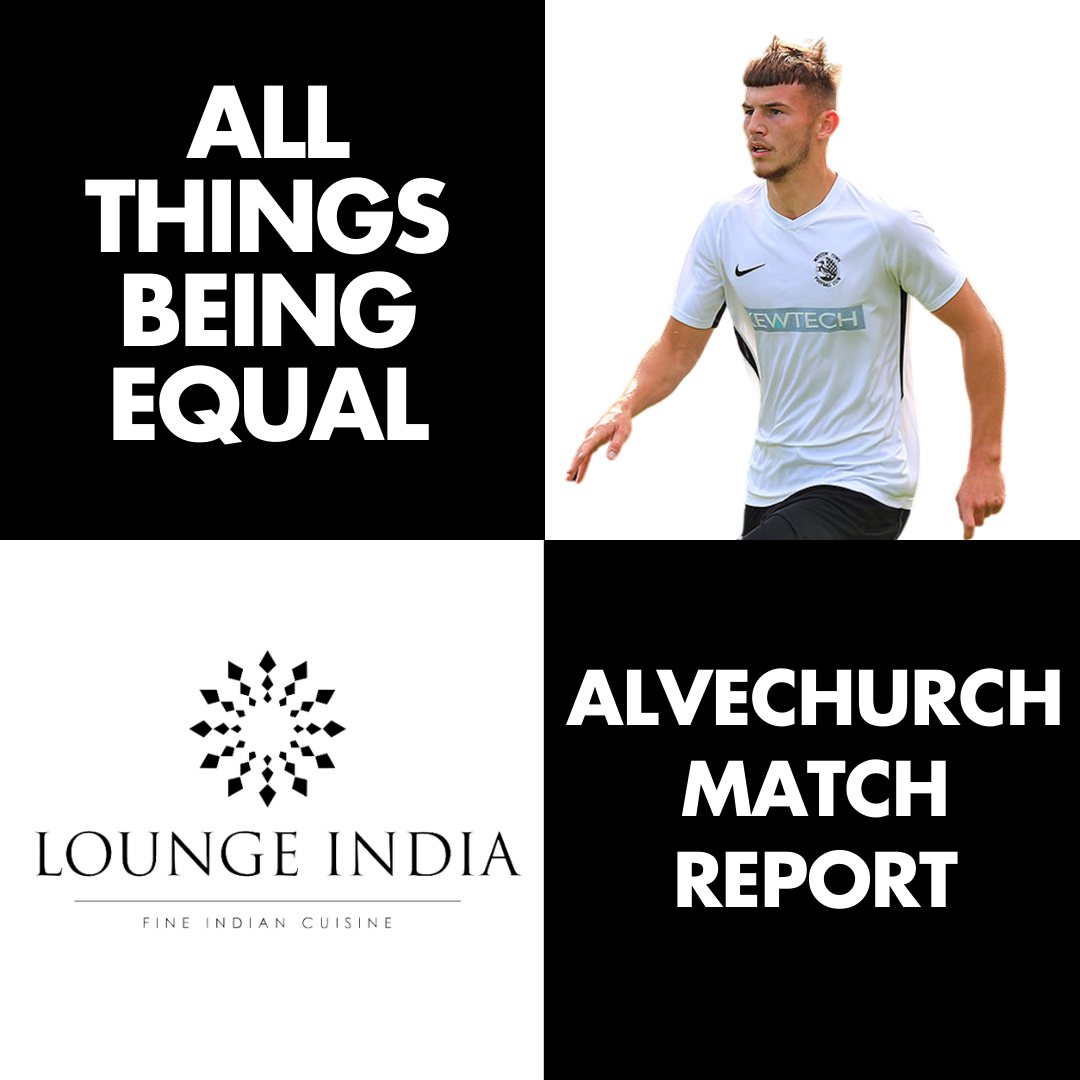