Two first-half goals ended up being enough for the Crows to progress to the next round of the FA Trophy.

Royston’s dominant first-half performance was the difference, as goals from Matt Bateman and a James Fry own goal left Stratford with too much to do in the second half.

Bateman struck as early as the seventh minute as a good move down the right, ended with Tom Newman cutting the ball back for Bateman to slot home the opener, albeit with the aid of a small deflection.

Newman was also the provider of the second goal, as his cross to the back post was met by Harry Draper. With keeper Liam O’Brien blocking the initial Draper volley, he could do nothing as his save rebounded off the unfortunate Fry into the net.

Stratford came out stronger in the second half and were rewarded in the 59th minute as Enoch Andoh turned home an Owen James cross, but this was as good as it got for the Bards, as a controlled last half hour from the home side saw them safely over the line. 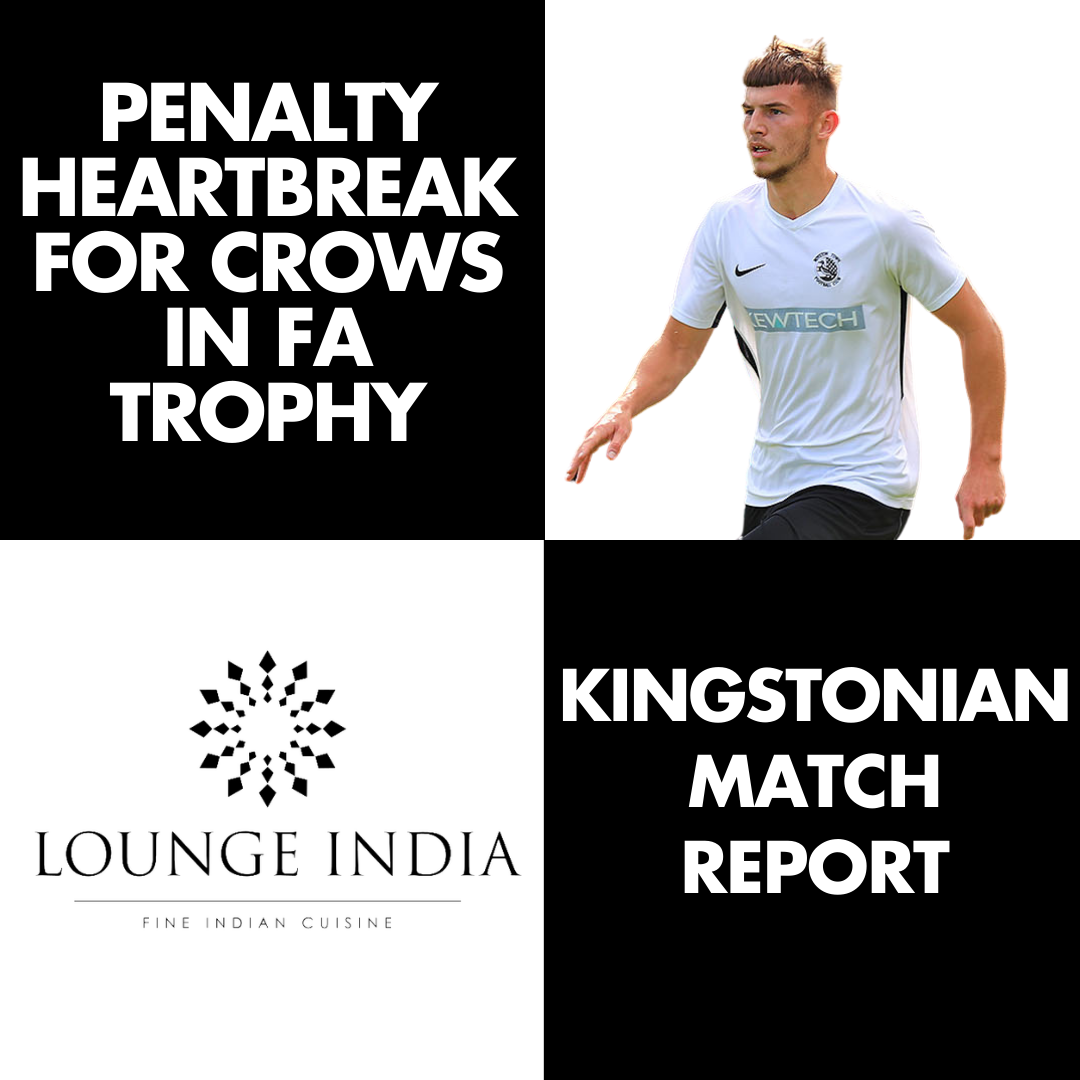