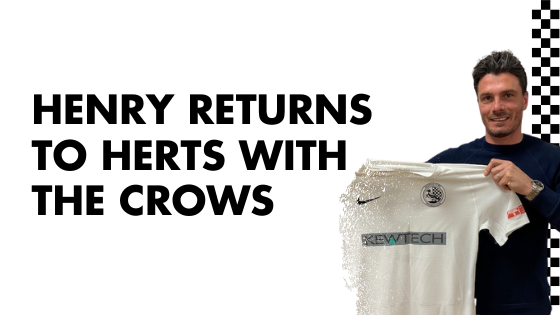 HENRY RETURNS TO HERTS WITH THE CROWS!

HENRY RETURNS TO HERTS WITH THE CROWS! 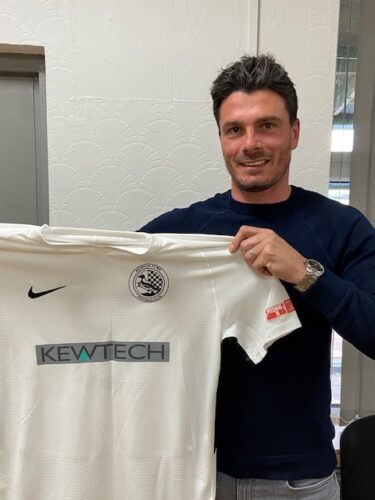 In total Henry made 502 appearances for Stevenage spanning 13 seasons and was an integral part of the team that progressed from National League to League 1.  Henry was part of the Stevenage side that won the FA Trophy in the first-ever competitive final at Wembley Stadium in May 2007; becoming the first-ever player to lift a competitive trophy at the new stadium.  After leaving Stevenage at the end of the 2019 season Ronnie signed for Billericay Town and soon established himself as a permanent fixture in the side and a firm favourite with the fans. 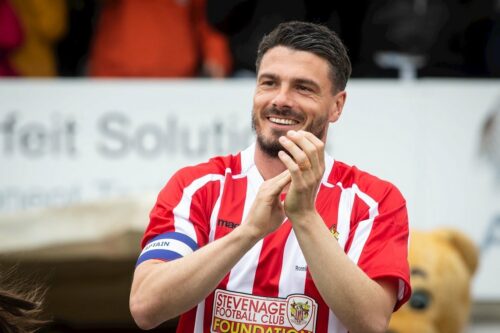 Ronnie is a right-sided defender who has spent most of his career at right-back but can also play as centre back or in a three.

As a former Football League player Ronnie brings masses of experience to the Crows, strong leadership qualities and an infectious winning mentality. 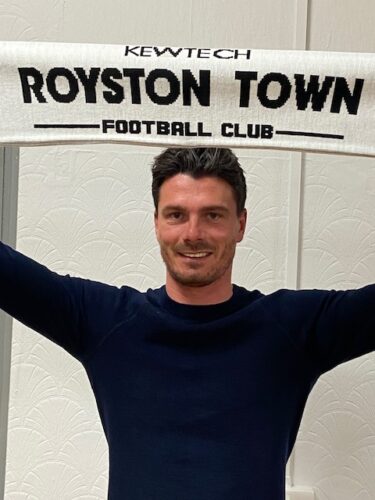 We are back at Garden Walk on Tuesday night when we host @leistonfc Get your ticket today and save on the gate pr… https://t.co/FYmGrRzcA0
15h