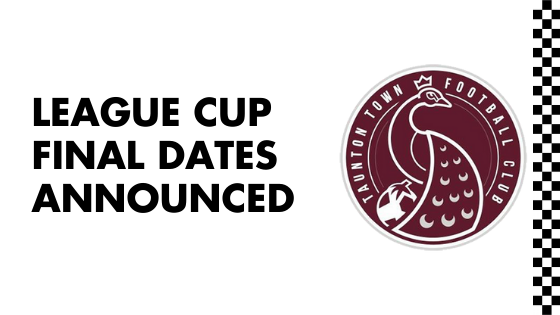 The dates for the two legs of the 2021/22 Pitching In Southern Football League Challenge Cup Final between ourselves and Taunton Town of the Premier Division South have been announced.

On Tuesday 22nd March we will travel to Taunton for the first leg. The game will be played at The Cygnet Health Care Stadium.

The second leg at Garden Walk will be played the following Tuesday, March 29th.

If the aggregate scores are level at the end of 90 minutes of the second leg, the team scoring the most goals in their away tie shall be declared the winner.

If the goals scored by each club in their away tie are equal and the aggregate scores are level, the tie will be decided by penalties.

Taunton`s run to the final has seen them overcome  Bideford AFC,  Barnstaple Town, Truro City and Weston-super-Mare. The Peacocks then overcame Paulton Rovers and Swindon Supermarine to secure their place in the League Cup Final.

We will soon be releasing ticket details for both legs so keep an eye on our social media channels and the website! 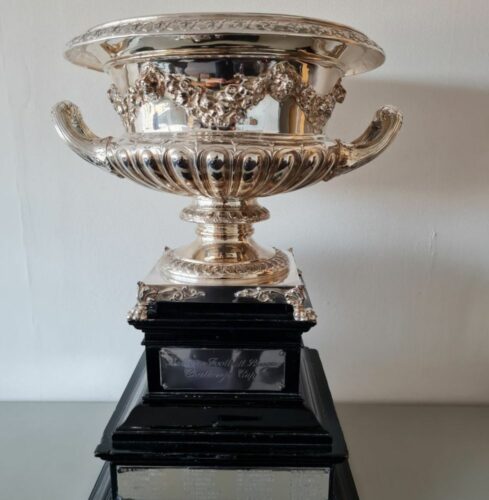