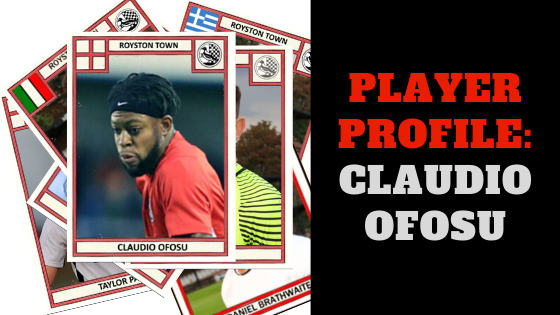 Flying winger Claudio Ofosu is the first of our ‘new’ boys to feature in our Player Profile series. Read on to discover which England superstar is the best player he’s ever played against… 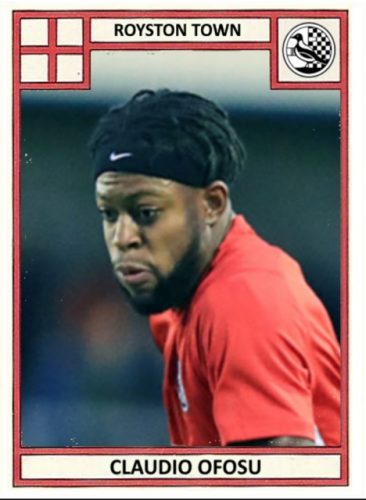 Favourite player growing up and why:

Thierry Henry because of how humble he was, clinical goal scorer and a fans favourite and legend. 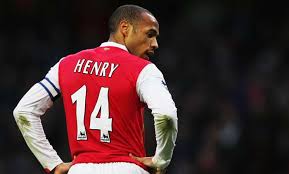 There’s too many to pick from. Every game is a memorable moment as it’s a blessing to step on to a football pitch.

It’s got to be not making the First Round Proper of the FA Cup.

Leonardo da Silva Lopes because of his hard work and his ability. We were also close friends off the pitch and it definitely helped us gel and bond on the pitch.

Best player you’ve ever played against:

Harry Kane in a pre-season friendly. He was so sharp and clinical and his all-round play was brilliant.

The whole club is like a family so you always feel welcomed and loved. The supporters are brilliant, the staff work hard and of course, the players make you feel like a proper team.

Why not show your support for the #Crows with a wallpaper for your phone? We've been busy creating a few that we'l… https://t.co/2vzIpFu1jQ
15h

We're looking at refreshing our merchandise offerings and exploring ways of trying to improve your matchday experie… https://t.co/yWriX9heXU
18h

Apologies for the radio silence of late but there's not been too much to report... but we've been working on a few… https://t.co/q9OxDfD8Os
18h
League Sponsors